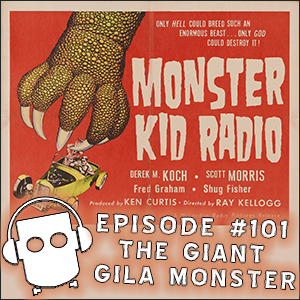 On behalf of the Cranium Commandos, Metropolitan Life, and the Walt Disney Company, thank you for volunteering for Cranium Command. Please gather your belongings and exit the command center through the doors on your left. ... Madame, you forgot your child. Oh. That's your husband. I'm very sorry. I mean that.Hypothalamus , Cranium Command (1987-2007)