In today’s episode, our hosts start things out with a classic Christmas poem… well, kind of. They continue the holiday theme by sharing a Mulch, Sweat and Shears Jam session recorded in December 2008. Next up is a listen to WWED for more seasonal tunes, then Tracey and Scott present 2014’s last monthly themed segment with a Disney Idea bag that delves into the Epcot World Showcase. They wrap things up with a mention of other recent and upcoming podcast appearances.

Jim Hill Media: Why For did Phase II of Epcot’s World Showcase never get built? 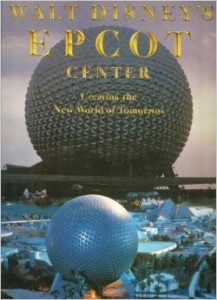 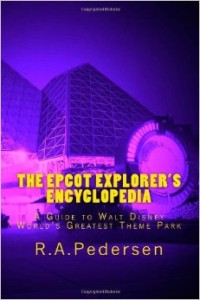 In today’s episode, our hosts, Tracey and Scott share some park audio from their trip to Disneyland this past summer – Mickey and the Magical Map show. They also make some gift suggestions for their fellow Disney, Marvel and Star Wars fans and present this month’s Disney Idea Bag segment. They wrap up the show with a contest giveaway, a call over to the Main Street Cinema and some listener feedback, including some new resident requests.

The Disneyland Story: The Unofficial Guide to the Evolution of Walt Disney’s Dream 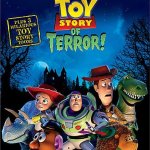 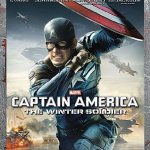 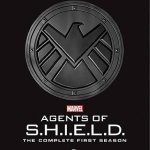 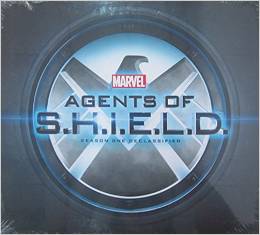 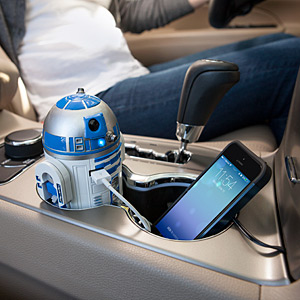 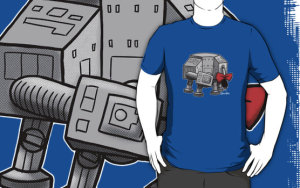 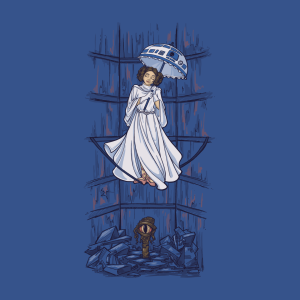 In today’s episode, our co-hosts, Tracey and Scott, joined Sarah and Richard, the hosts of the Skywalking Through Neverland Podcast Podcast, to discuss some spooky Disney short cartoons. (NOTE: These discussions also appeared on previous episodes of their podcast.)

After tuning into WWED, our hosts return with this month’s Disney Idea Bag, where they discuss three seasonally-appropriate never-built park attractions. They then wrap up the show with some listener feedback.

2. Disney and More: The Nightmare Before Christmas Attraction that Never Was

Museum of the Weird
LAist: Art Show Revisits The Lost Disney Attraction, ‘Museum Of The Weird’

Walt Disney Treasures – The Adventures of Oswald the Lucky Rabbit

The Golden Age of Cartoons: Attack of the 30’s Characters

Disney’s Have A Laugh, Volume 1

2. My Undead Mummy And Me – Phineas and Ferb

5. Disneyland Read Along – The Haunted Mansion (not currently available)

In today’s episode, our hosts, Scott and Tracey, kick off Subaquatic Steampunk September with their review of the 2001 Disney animated action adventure film: Atlantis: The Lost Empire. They examine the development and making of the film, then discuss the marketing, critical and popular response and share their thoughts. Next up is an audio recording of the Finding Nemo Submarine Voyage from their August 2012 Disneyland visit. Our hosts then present this month’s Disney Idea Bag with a look at a proposed addition to Disneyland from the 1970’s: Discovery Bay. They wrap up the show with a call over to the Main Street Cinema, then briefly discuss the Indy Disney Meet and share some listener feedback. 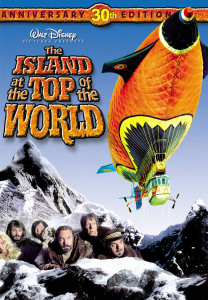 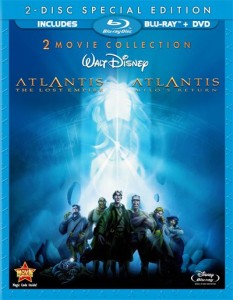 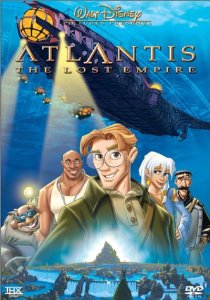 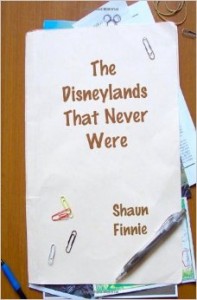 The Disneylands That Never Were

In today’s episode, our hosts, Scott and Tracey, kick off the episode by planning an air show in Disney, Indiana. You may wonder why an air show? Well, the pair has just returned from seeing the latest Disney animated theatrical release, Plane: Fire and Rescue from DisneyToon studios. They’ll discuss the film’s development, CAL FIRE’s involvement, the critical response to the film and share their thoughts on the film.

After a perfect three-point landing, our hosts present August’s Disney Idea Bag segment with a look at the proposed second east coast theme park, Disney’s America. They’ll take a look at the proposed sites for this new resort, what the resort would contain, why it was never constructed and where you might find attractions that were planned for the park today.

All this plus a call over the to the Main Street Cinema to check in on Mortis and a look at some upcoming plans for the podcast.

We Are Movie Geeks: Disney’s Planes: Fire and Rescue Vintage Posters Fly In

Jim Hill: What would a trip to Disney’s America have been like?

The Art of Planes

You control your destiny -- you don't need magic to do it. And there are no magical shortcuts to solving your problems.Merida , Brave (2012)