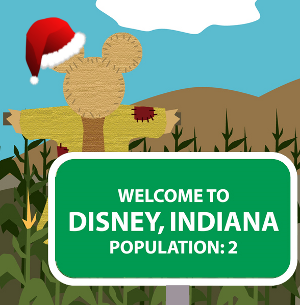 In this bonus episode, Scott and Tracey share some holiday audio from their recent Walt Disney World trip. They include sets from the Voices of Liberty, an acapella group from the American Adventure pavilion at Epcot; Mulch, Sweat, and Shears, a rock group that plays on the Streets of America at Disney’s Hollywood Studios; and the Main Street Philharmonic, a marching band found on Main Street U.S.A. in the Magic Kingdom. Our hosts will return next week with a regular show.

Live – well, recorded live – from Walt Disney World, it’s Disney, Indiana Episode 115. In this show, your hosts Tracey and Scott share a live recording of the Candlelight Processional with celebrity narrator Neil Patrick Harris. This recording was made on Thursday, November 29, 2012.

Also, make sure you listen past the contact information for a little taste of the Dapper Dans on Main Street U.S.A. with some holiday wishes. 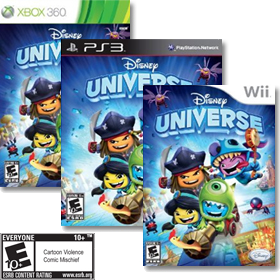 Our hosts have a very, very special episode of Disney, Indiana for you this time. Exclusive word on some exciting news about updates to Walt Disney World’s Fantasyland that really makes Scott very happy.

After that bombshell, our hosts turn to some listener feedback and announce the winner of the contest from episode 88.