In today’s episode, Tracey and Scott begin their coverage of their recent trip to Southern California. They will cover the first two days of the Adventures by Disney – Backstage Magic tour they took. Stops on these days include the Hollywood and Highland area, the Jim Henson Studios and the Griffith Park Merry-Go-Round. They also present this month’s Disney Renaissance segment with a discussion of the legacy of the 1997 animated classic Hercules. Then they wrap up the show with a call over to the Main Street Cinema and a look ahead at future episodes.

Day One of the Adventures by Disney: Backstage Magic tour

Day Two of the Adventures by Disney: Backstage Magic tour

In today’s episode, our hosts, Tracey and Scott, present this month’s Disney Renaissance segment. They’re sharing the Ron Clements talk on Hercules that they recorded during their recent two-week cruise aboard the Disney Wonder. Clements was the co-writer and co-director of this 1997 Disney animated classic and he shares some behind the scenes information and production stories.

In today’s episode, our hosts, Tracey and Scott, share their plans for their upcoming Southern California vacation – which will include the Adventures by Disney Backstage Magic tour, a VIP tour of Universal Hollywood and a visit to Legoland California. They also present this month’s Disney Renaissance segment with a discussion of the legacy of the 1994 animated classic The Lion King. They wrap up the show with a call over to the Main Street Cinema, an announcement of a side podcast project that Scott will be involved in and a look ahead at future episodes.

Kickstarter project for the Plan 9 by 9 podcast 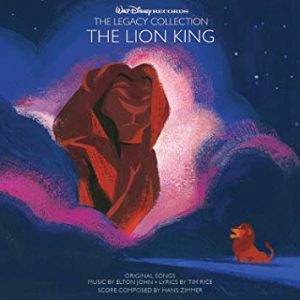 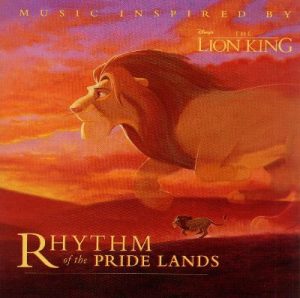 Rhythm of the Pride Lands: Music Inspired by Disney’s The Lion King 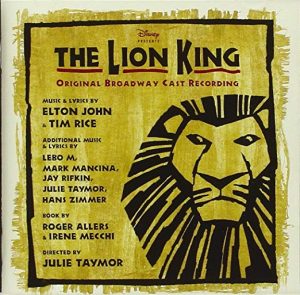 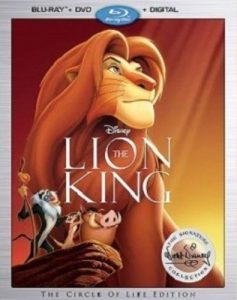 In today’s episode, your hosts Tracey and Scott have an audience with the king – The Lion King that is! Simba and his pals are the subject of August’s Disney Renaissance segment as they look at the production of this classic film from 1994. They also take everyone on a trip to Disney’s Animal Kingdom with a recording of the Festival of the Lion King show from 2008. They will wrap up the show with a call to the Main Street Cinema, share a bit of listener feedback and give a sneak peek of the next episode.

Production Information for The Lion King 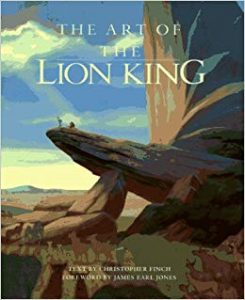 The Art of the Lion King 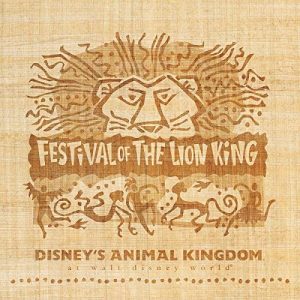 Festival of The Lion King Soundtrack

In today’s episode, our hosts, Tracey and Scott, kick off their eleventh year of the Disney, Indiana Podcast with a look at the legacy of the 1992 Disney animated classic, Aladdin. They discuss its theatrical release, popular and critical response, the sequels and television series, the Broadway musical and upcoming live-action remake, as well as the impact of the film on the Disney theme parks. Tracey and Scott then hand things over to the Mortis and his two daughters, Kaitlyn and Athena so they can discuss their recent Central Florida vacation. Our hosts return with a quick intro to a couple of lesser-known songs associated with the Aladdin franchise, and wrap up the show with some listener feedback and a look ahead to the next episode and upcoming Disney-related events.

Smile, Darn Ya, Smile – Ambrose and his Orchestra 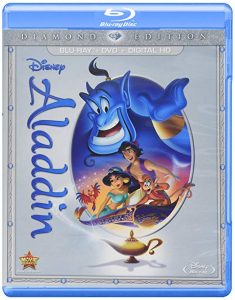 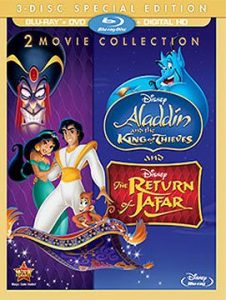 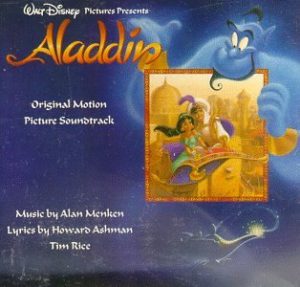 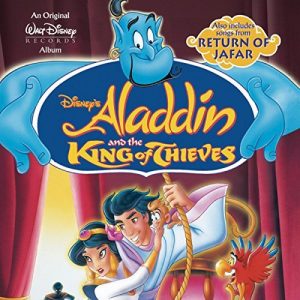 Aladdin and the King of Thieves Soundtrack 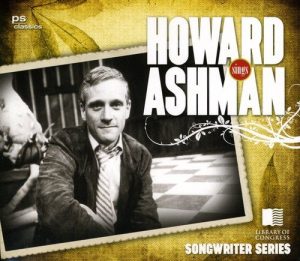