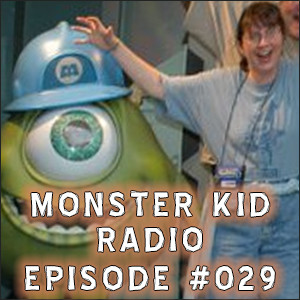 Disney, Indiana co-host Tracey ventures outside Disney for an episode of the Monster Kid Radio podcast. She and MKR host Derek talk about 1969’s The Valley of Gwangi, directed by Jim O’Connolly and featuring the work of Ray Harryhausen.

The film doesn’t have ties to Disney, but Tracey does share a story of how Disney did have an impact on Ray Harryhausen after Ray saw Fantasia.

If you would like to learn a little about our co-host outside of the world of Disney, check out part one of the episode at Monster Kid Radio – Episode 29: Part 1. 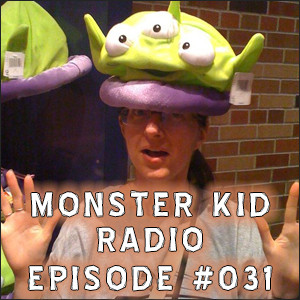